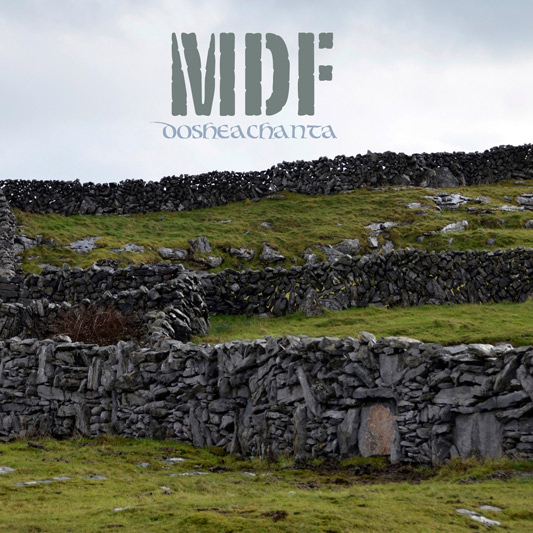 MDF's new album, "Dosheachanta" is out and about, available through both iTunes and Amazon. "Dosheachanta" is a full-length album which attempts to breathe new life into the "Paddybeat" genre pioneered by the Pogues a couple decades ago. Traditional Irish music is a genre rich with comedy, tragedy, and lore, and it is all-too-often relegated to the realm of increasingly-obscure folk musics, kept alive by skilled craftsmen and dedicated traditional musicians, but largely ignored by the majority of the population. MDF's experiment infuses modern instrumentation and production with eighteen traditional Irish masterpieces, both well-known and esoteric, and proceeds to mutilate them under the iron fist of MDF's aesthetic sense, until they are rendered anew, at times unrecognizable, at times familiar, but alien. "Dosheachanta" also features a couple of original instrumental compositions, inspired by travels to Inis Mor and Inis Oir, thirty miles off the coast of Galway, isolated by the harsh but beautiful environment of the Northern Atlantic Ocean. 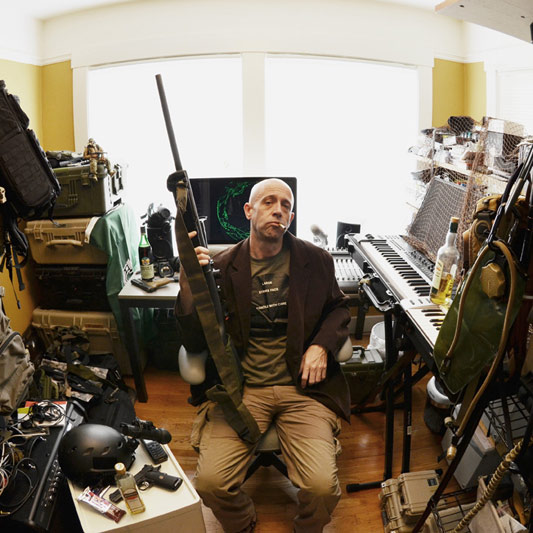 For the most part, MDF, or Mathgeeks Defence Force, or Mathgeeks, consists of Matthew Sharp. Mr. Sharp has been creating mutilated "developmentally disabled pop" under this moniker since around 2001, and has, prior to that, worked under a variety of names and projects, including FRSC, Vergiftung, Metasyntactic Collective, and others. Most recently, and concurrent with MDF, Mr. Sharp is a contributing member of the group Box Set Authentic, a collaborative songwriting/recording effort with a handful long-term friends.

Throughout MDF's history, it hasn't all been Mr. Sharp; friends like David Whittemore, Rick Karr, Sean McCloud, Dijay Ginazu, Wayne Myers, Mike Bulington, Andy Hopkins, Owen Grace, Amir Djavaherian, and Matthew's younger brother, Mike Sharp, have contributed pieces and parts, all dutifully sewn together, ripped apart again, then re-sewn, ad nauseum, to create Frankensteinian nightmares of modern deconstructed pop music. Since January 2014, Sharp has found himself immersed in traditional Irish folk music, and has been listening, studying, and then applying his own filter to a wide body of traditional Irish folk music, in what he hopes might be a mild player in an attempt to breathe new life into "Paddybeat"; a genre build on the concept of modernizing Irish folk music by injecting modern production and instrumentation, and post-modern song structures to the rich emotional and musical tapestry already present in the body of traditional Irish tunes, which sadly has all too often been neglected outside of Irish folk traditionalists. 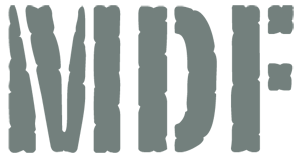 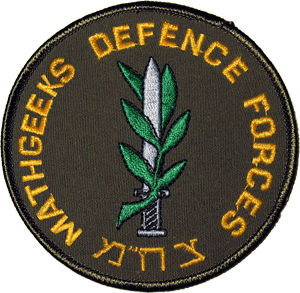